Researching Irish ancestry can be challenging.

Results can be disappointing.

This is often because of the lack of written family records as explained below: 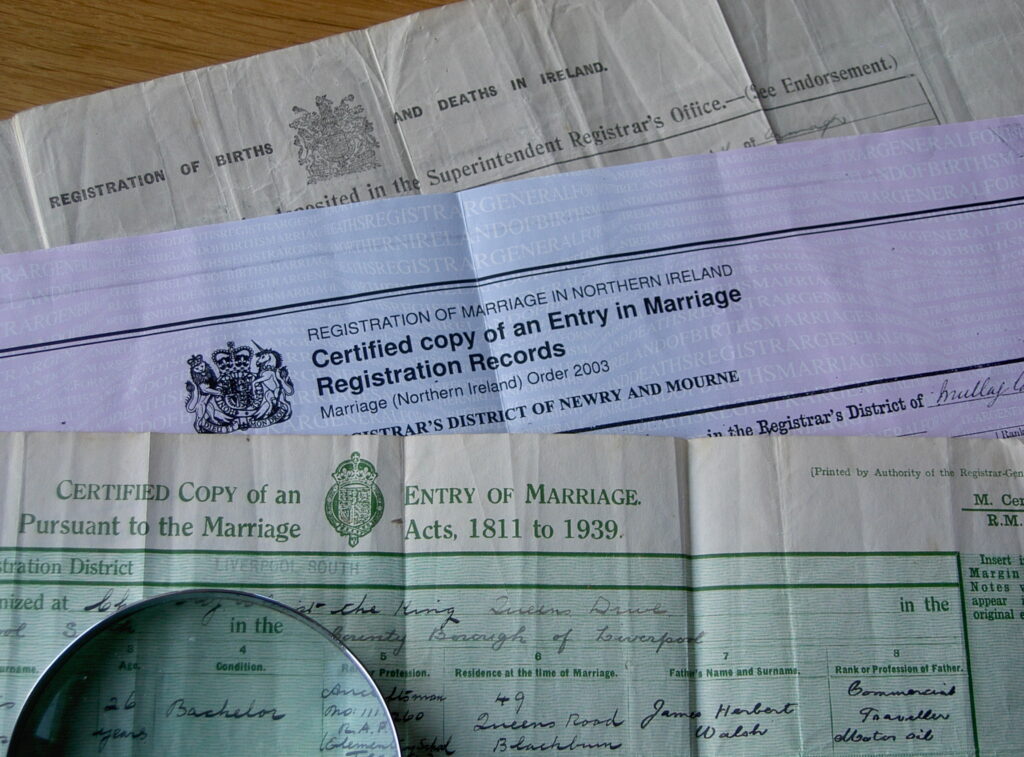 In most cases, church records are incomplete and few exist from before 1800, particularly in rural areas.  Registers of baptisms, marriages and burials were maintained at the parish level but parishes began keeping registers at different times.  Some in the urban areas began at the end of the 18th century, while others, mainly in rural areas, did not start until as late as the 1870s.

In general, parish registers are patchy, often with several gaps.  Many of the original ledger pages are in poor condition.  Entries were handwritten  making them difficult to follow and sometimes impossible to read.  The result is that many registers are discontinuous and some are illegible while others have simply not survived.

This robs the family historian of a valuable means of corroborating evidence as well as verifying useful details including occupations, marital status, family composition, ages, religions, counties of birth and places of residence.

The absence of census returns for the entire 19th century means that the family researcher must rely heavily on Irish church registers which are patchy and on land and estate valuation records.

Despite these difficulties there are opportunities.  Extensive church records exist from the early 19th century and civil records are available from the middle of the 19th century. In addition, important records from land and property valuation exercises begun in the 1820s are available and they provide valuable information about landlords and their tenants for the whole island.

The most important census substitute is undoubtedly the Griffith’s Valuation which was a valuation of all land and property across Ireland from the mid-19th century.  This provides information about heads of households in every townland, the land they occupied and its value. 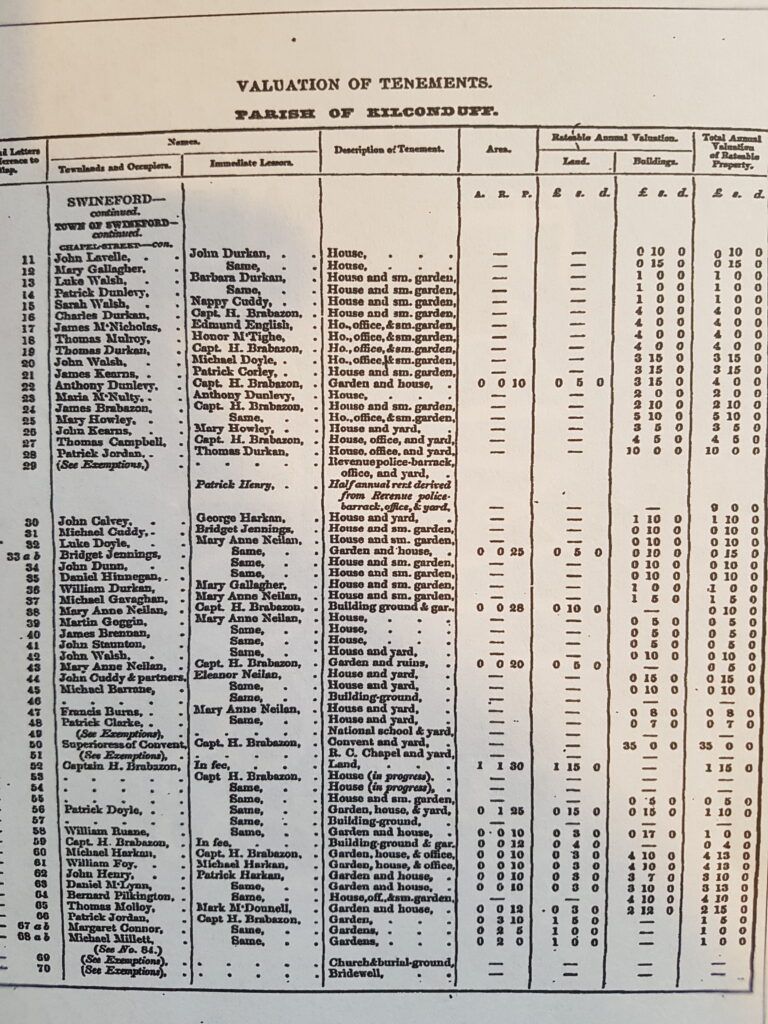